All You Need To Know About Height Adjustable Desks

Productivity Secrets: Why You Should Start Your Day with Exercise

Exercising in the morning is not only common because it has been popularized in movies and other media as the ideal time for physical activity, but also because of its beneficial effects. Various scientific studies have actually backed the idea that early morning is the best time to do some stretching, running, and breathing routines. 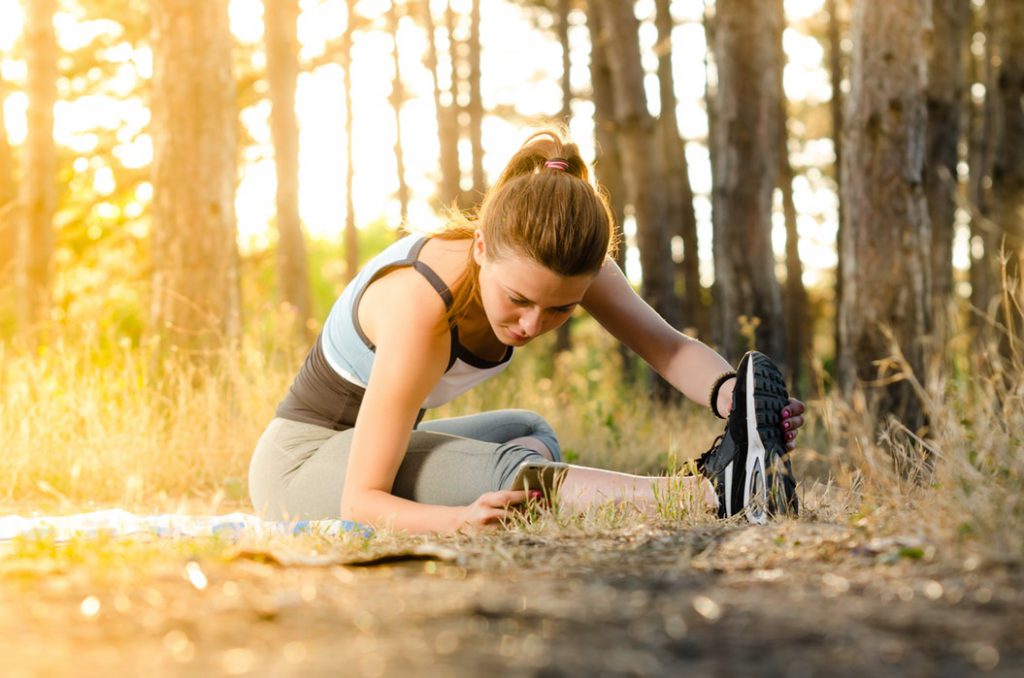 Workouts do not only protect your health and keep you in good shape but also makes you more efficient in your daily basis activities. Having a workforce or a team that works out can also mean better productivity, improved performance, and a better business. Couple this situation with easy access to ergonomic equipment like standing desks along with other furniture and you could have one of the most efficient teams around, only if you encourage them to assume a healthier and more active lifestyle.

Why You Should Workout in the Morning

The thought of working out in the morning might overwhelm you mainly because working out early means waking up earlier than usual as well. If you are not entirely convinced that waking up early is worth it, the benefits of early workouts might win you over.

Waking up early means you would have to adjust to an earlier sleeping time, which is a very positive thing since the best sleeping hours begin from 9 to 10 PM. It is believed that individuals whose sleep start at these hours tend to have better sleep quality than those who tend to sleep at a much later time.

Moreover, according to a study published on the Journal of Strength and Conditioning Research, individuals who begin their exercise at 7 o’clock in the morning enjoy more hours of deep sleep than those who exercise later in the day or in the evening. 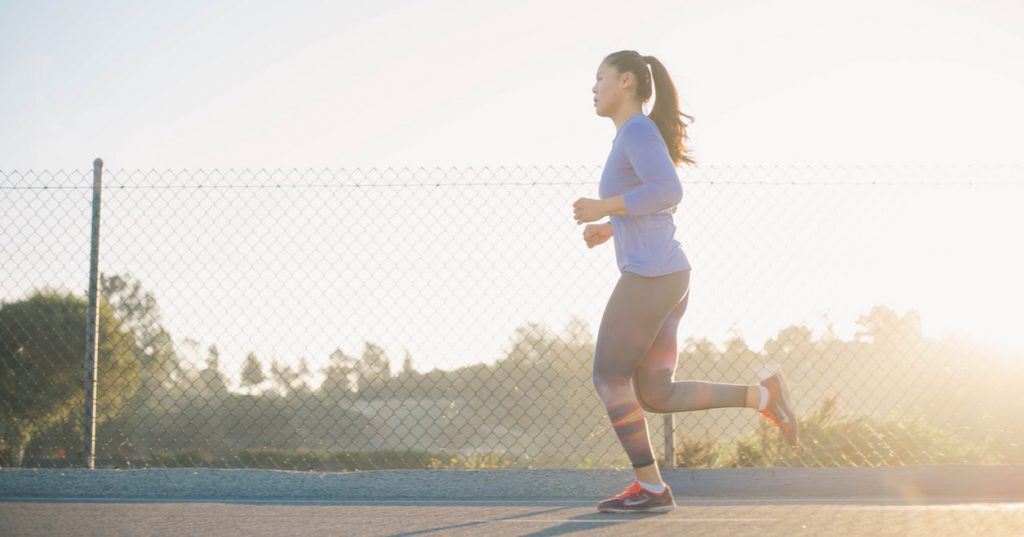 The science behind all this is simple. As you are probably aware of, exercise promotes better mood, fights off toxins as well as other causes of stress, and allows you to re-energize from very tiring workdays. When done in the morning you are exposing yourself to early morning sunlight, which can be a great source for vitamin D. Ample supply of this nutrient in your body can make you feel more active throughout the day, minimize work slumps in the afternoon, and improve your sleep at night.

If you have been exercising late because of your work schedule, look into switching up your waking hours into a yet earlier time. The benefits of waking up early to exercise clearly outweighs late workouts, so why struggle with such an old routine?

Make it a Habit

Training yourself to wake up early is no different from embracing a new habit. If you are often busy at work, you might want to start your exercise early. To get started on this new routine, set a new workout schedule on your first day, and forego any exercise schedules set in the afternoon or the evening. Strive to make this your routine for the next two weeks. 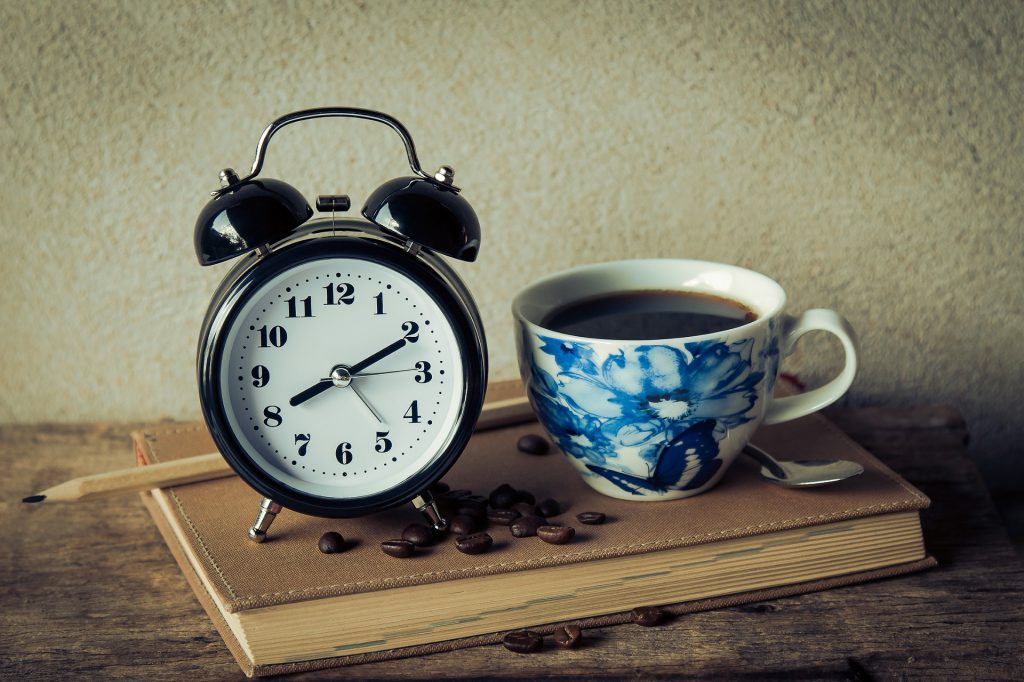 Exercising an important part of your life; in other words, make early morning exercises a priority. Do not slack! If you find yourself struggling with sleeping in or exercising, always choose exercising over any activity that stops you from start a healthier lifestyle.

The sooner you are out the door and running, the sooner you can return home to get ready. To make the switch more seamless, prepare your running gear the night before so you can just jump into them in the morning.

Finally, after every successful early morning exercise, make sure to have a delicious and healthy meal. Make your delicious early morning breakfast as some sort of reward so you can look forward to the exercise and the breakfast that follows whenever you wake up early in the morning.  A good exercise routine and a healthy system will naturally result in a much better performance at work.

Theme by Anders Noren — Up ↑